The People and the Formation of their Government 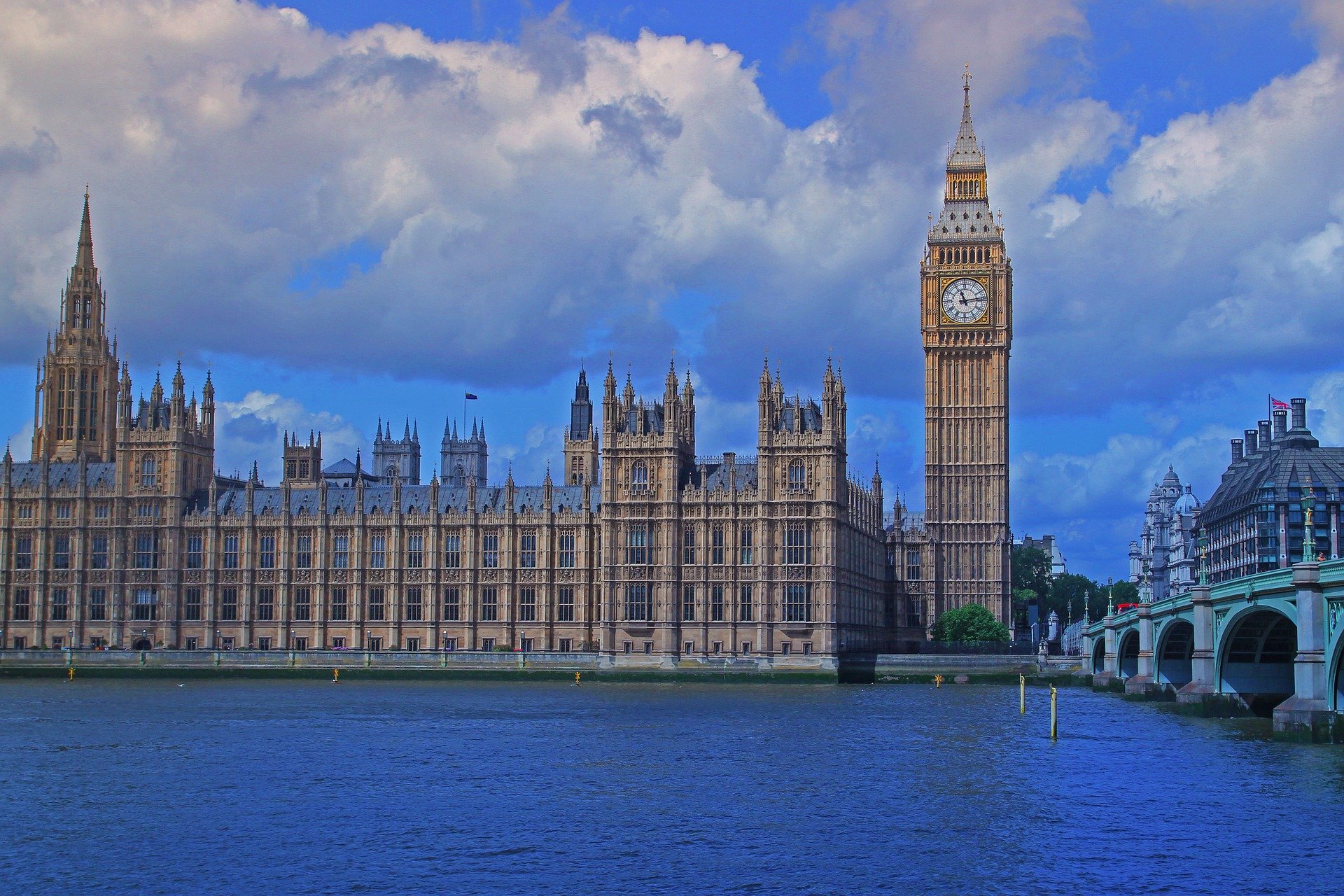 People exist before government. It is understood and recognised all through our history of law in the UK (and in the US) that people form their government to serve them. People are a divine spark and are connected to 'God'/the creator. People are living, thinking, creative beings.

Government, however, is a fiction - it doesn't exist in nature unless it is created by people. Even once it does exist, it is only a collective and an abstract in the mind. It therefore cannot be given greater rights, privileges or authorities than flesh-and-blood, living and thinking beings. If you believe that, you are attributing greater rights and privileges to a collective abstract concept than a real living thing that can feel and create.

All through history, (possibly as a result of a disconnection or lack of trust in the divine system or through usurpers' desire to control), Man has felt it necessary to form a government effectively to fill what they perceive as a 'missing' system of law and order. The people of a society create a government to perform functions and to oversee that regulatory system. It is considered purely a matter of practicality. However, it is important to remember that 'law and order' is only a manifestation of society's collective understanding of Natural Law - the understanding of boundaries that determine perceived acceptable behaviour in our relationships between each other. That innate understanding remains within all of us (see the previous section on Natural Law). It is the people that make up a society themselves that envision the principles of fairness and justice within their own society.

It is for this reason that a legitimately constituted society (A democracy) is only in operation if its Government remains subservient to the people. The people remain in authority. (More on how this is done later, as this is often a surprise to many; it is not achieved through a system of voting in elections). If the government does not remain in service to the people that created it, then that society becomes a despotic and tyrannical society: the fiction has gained authority over its creator. The people who control the government machinery have become the usurpers.

How a Legitimately-formed Democratic Society is Governed

In what way is the people's government subservient? A Society governs through its laws. Therefore it is pertinent to ask the ultimate question: who creates the man-made law; society's laws? It matters who creates the law because the law of the country is supposed to reflect the people's sense and understanding of fairness and justice (obtained through universal or natural law). This is our collective human conscience. It is not for people in 'authority' or in special positions to judge the justice of the country's laws.

Man-made law that is created through the people (not those in the office of government) is called Common Law. This results when randomly-picked members of the community serve as jurors on a jury and make decisions through delivering a verdict on the 'accused'. Jurys' decisions over time forms the Common Law. (More on this later). This is a manifestation of Natural Law through human understanding of fairness and justice.

Perhaps the most important principle in Natural Law is that all are equal and nobody is above 'the Law' (natural Law). Therefore, through people's inherent ability to judge fairness and justice, it is the job of all people, equally, to decide on the fairness of the country's laws under which we all agree to place ourselves. This is the creation of Common Law - a reflection of the divine system of Natural Law to which we, as humans, are connected.

In order for any government not to become tyrannical to its people, a properly constituted society limits its own government through a democratic framework. This applies constraints on the powers of its own government, thus protecting its people from tyranny and despotism - from within. The definition of that framework for the country that determines the various government entities and their position in relation to each other is called a constitution. Not all constitutions automatically favour or support the freedoms of the people by limiting the powers of government. Some countries will adopt a constitution that might do the exact opposite. A constitution that fundamentally limits the authorities of the government and keeps the authority of the people above its government is a democratic constitution. But, importantly, and this is dealt with later, not because that society holds elections and allows the people to vote. That is not the definition of Democracy, contrary to what most people believe. The mechanisms through which the people hold their government to account and remain sovereign at all times, are dealt with later.

Specifically within the United Kingdom, the most notable and important event in which those democratic principles were laid down as our constitution was the signing of the Great Charter (Magna Carta) of 1215. This was a compact (contract) between the head of state at the time (King John) and the people. Importantly, however, this bound not only John himself but all of his successors to those terms.

We are not talking here about later 'versions' of Magna Carta (1225, 1297) that were simply legislative 'rewrites' by government as an attempt to 'replace' the original with something more palatable to those 'in power'! These later versions were examples of illegal government-created law (regulation). But the 1215 Magna Carta itself contained the strictures of Common Law - and the power to go on creating it. This is what forms the constitution and it is highly disingenuous for people within the pay of government and specifically within the modern judiciary and legal profession to claim that the UK has no written constitution; it does!

The 1215 original was not legislative law created by government or the head of state. As Kenn d'Oudney says in his book Democracy Defined: The Manifesto on p. 68:

'The 1215 Great Charter is the people's perennial Compact (Contract) with their chosen incumbent heads of State: it is NOT a statute.'

As d'Oudney also says on page 68 in Democracy Defined: The Manifesto

'A government, parliament / congress or legislature cannot, by legislative assertions, write itself into constitutional power.'