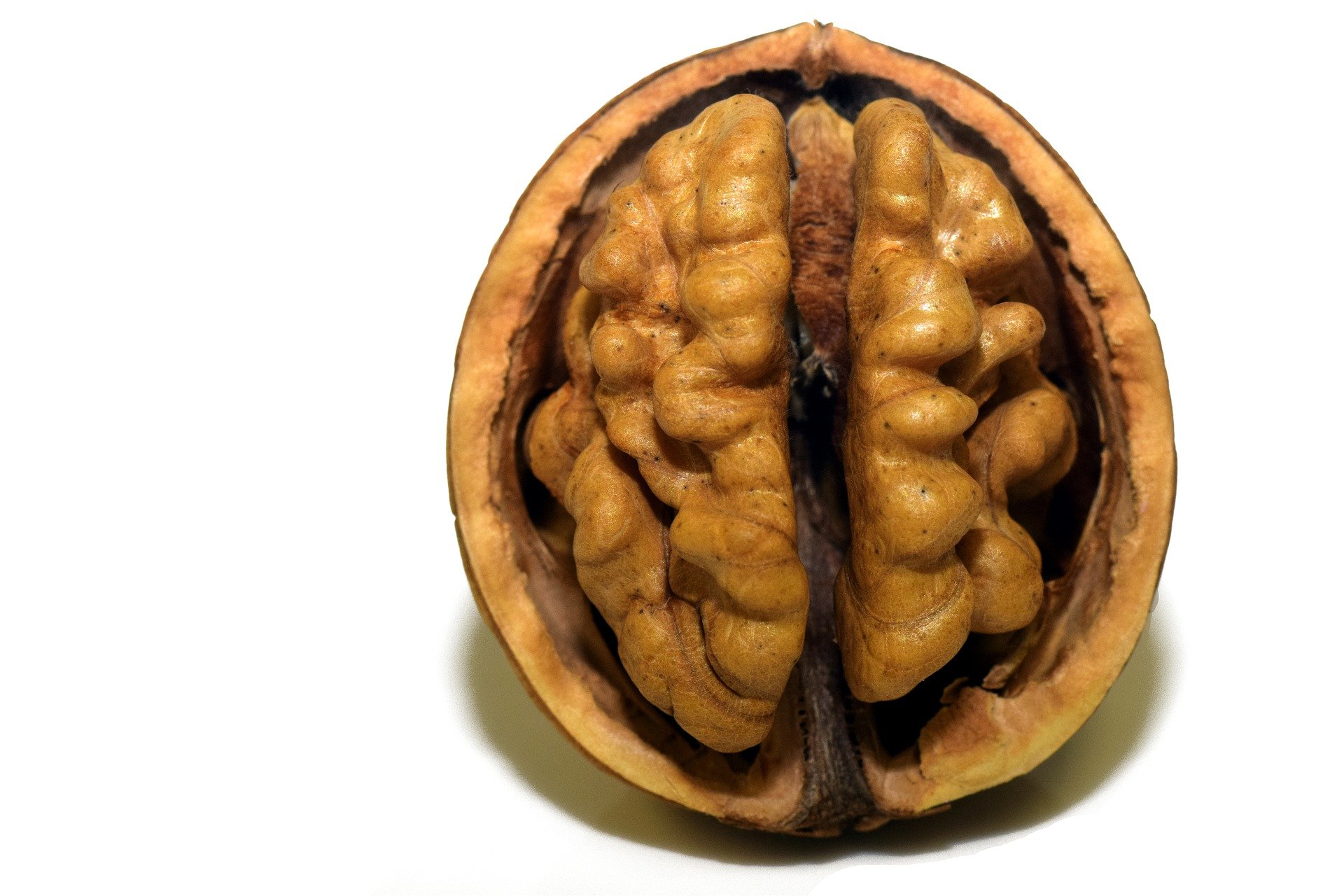 It is only possible to live in alignment with the universe's laws when we employ a balance of left and right brain function. The left brain has to do with linear thinking, logic, systems and detail but it is very controlling. The right brain has to do with creativity, innovation, pattern-recognition and seeing the 'big picture'; but too heavily weighted in this direction can lead to naivety.

For humans to flourish, the right-brain is important because this is the side of the neocortex that allows us to imagine possibility. This is the part of the brain that allows us to conceive our future positive projects and dreams (creativity). This is where the blue-sky thinking happens! BUT, we also need our feet on the ground in order to balance those dreams with the left-brain's practicalities and pragmatism. Too much dreaming leads to an 'airy-fairy' condition in which we always dream of possibilities but it never manifests. Action will only happen if we are balanced.

The conception of ideas through the imagination is another key principle of Natural Law: Mentalism - everything that exists in reality was first conceived in the mind. 'In the beginning was the word, and the word was with God and the word was God.' John 1:1

The things we care enough about to put our will behind will manifest. 'Care', in that context is the containing principle of Natural Law: the Generative Principle. What do you pay attention to and spend your time on? Trivialities? Or something more important?

People who fear what might happen if we reduce the power of government, for example, (or even lose government completely) will actually bring in the very condition of chaos that they fear by manifesting an overbearing government authority. Natural Law delivers back to us at a collective level, the very chaos we were frightened of bringing about. So by being over-careful and over-controlling, we bring in that chaos, regardless.

Natural Law is really truth, and that truth has to be discovered. Natural Law does not care whether you believe in it or not, it will exist regardless and the effects of your causes will go on being delivered back to you. Natural Law cares not for your belief in it, or your knowledge of it.