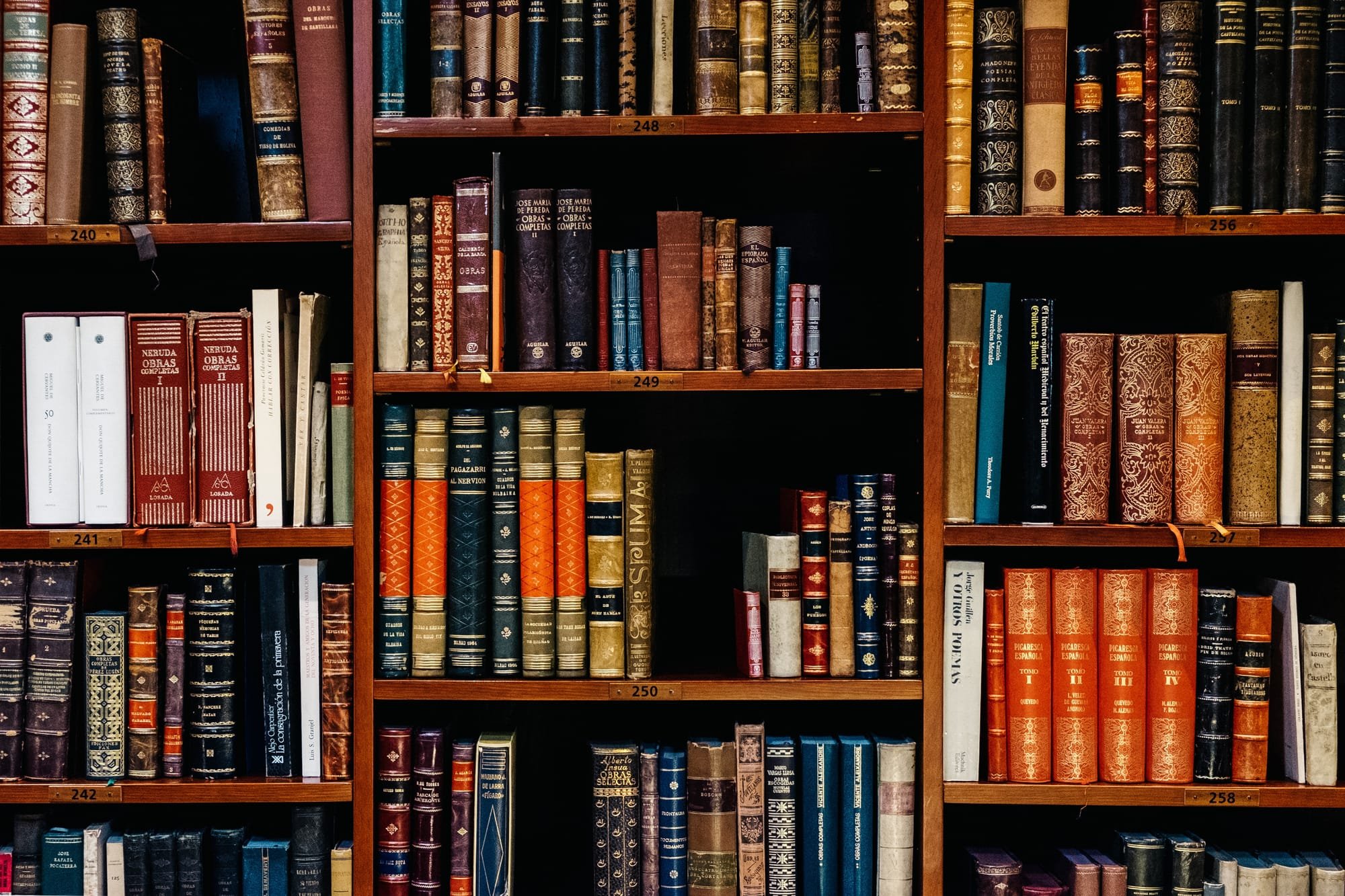 The head of state's obligation to uphold the Rule of Law was already established through the Common Law principles that are built into the 1215 Magna Carta. Later on, a statute of parliament was written that merely supported this relationship in the UK through the Coronation Oath Act; but this was only legislative 'law' through government and could, in theory be repealed. But the Articles of the Great Charter could never be repealed by government because they are truly constitutional and are greater than the government itself.

So we know that government creates Statute rules & regs/'law'. It is entitled to do so - but always within the limits of the principles set down within the constitution. Within the entire system of law, there are layers or 'jurisdictions'. 'Law' that is created by government is only one 'layer' or jurisdiction.

Due to the constitutional framework of a Democracy, in which the people are in authority, through the head-of-state's promise/contract/compact, the government remains subservient to the people.  Therefore the 'law' that is created by government (called legislation) is not the highest jurisdiction and not the ultimate authority - although they would like you to think it is!

For this reason, government (specifically parliament) is not sovereign, contrary to what is often said in the media and in popular conversation. Its legislative code is merely society's rules or regulation, as confirmed and ratified by the people - but only if it is.

Furthermore, legislative 'law' created by a government legislature through acts of parliament (in the UK) or Congress (in the US) can be repealed by any subsequent government. That further clarifies its limitations in the jurisdictional 'pecking order' of law.

So it is important to be aware that many 'laws' that we think are constitutional are, in fact not, but merely legislative. It is often a shock to people, when it is pointed out, for example, that the English Bill of Rights (1689) is not a constitutional document. It cannot possibly be, as it was created through the parliamentary legislatorial process. It can therefore be repealed by any subsequent government.

Government, however, cannot repeal the greater articles of Common Law that appear in the 1215 Great Charter. As d'Oudney says on page 69 of Democracy Defined: The Manifesto

Concerning specifically the Articles of Common Law in Magna Carta, this timeless common law per se has never been a government statute.  Whereas government may enact and repeal statutes, it does not choose the People's Constitution. It cannot go back in time to change the strictures of the 1215 Great Charter or the universally-applicable natural, timeless secular Common Law. Statutory parliamentary attempts to intervene in 1215 Magna Carta are ultra vires; it is beyond the legal power or scope of parliament or congress to change the genuine Common Law.