POLITE REMINDER: (No 3): A Personal Plea to the Speaker 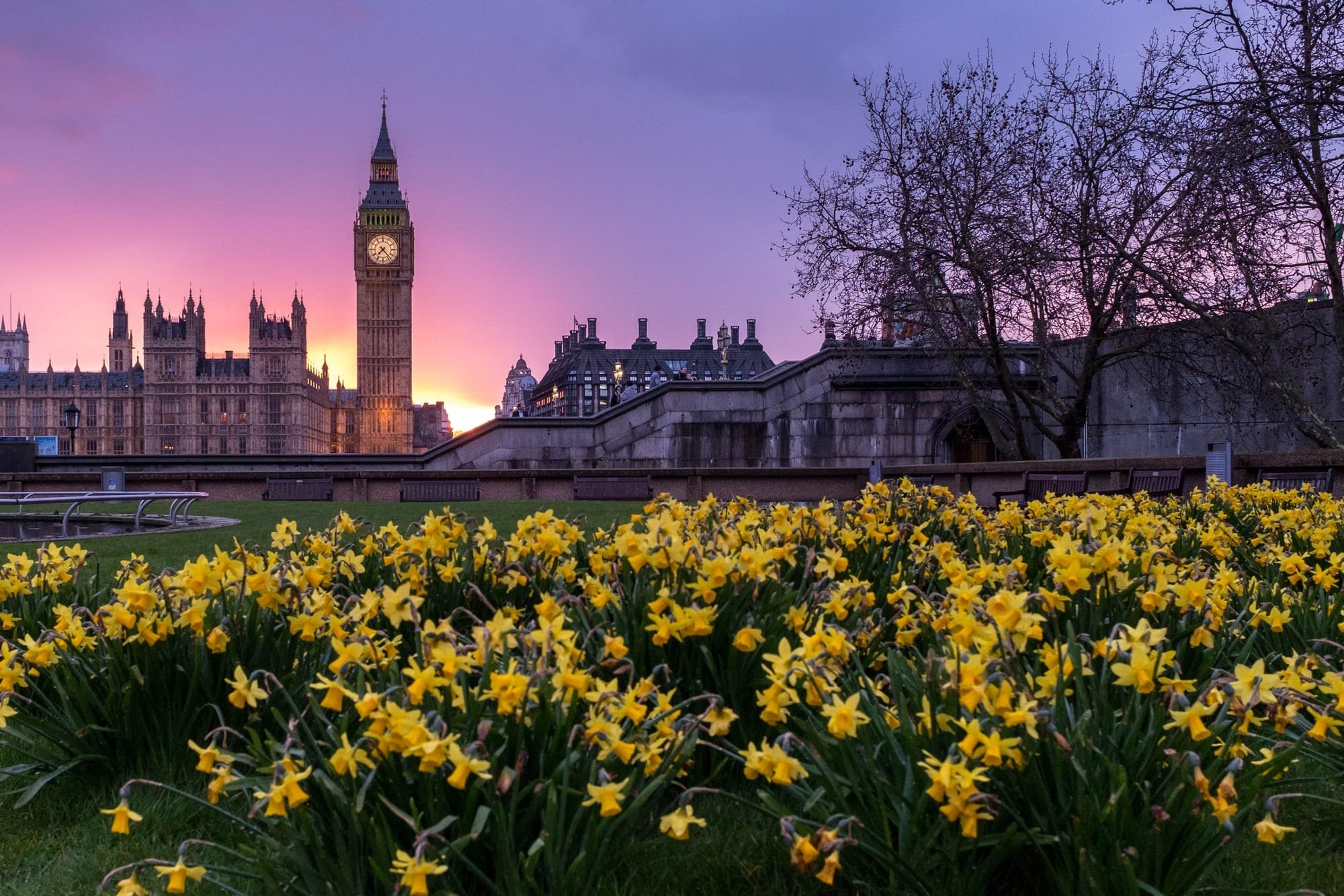 Sent: Fri, 11 Dec 2020 7:50
Subject: POLITE REMINDER: A personal plea to the Speaker to help save tens of thousands of businesses and millions of jobs.

Despite my two emails to you of the 14th October and 6th November 2020 (see below), it is with real sadness that I see you have chosen to completely ignore both of them.

By doing so, you simply confirm what we have all long suspected – Parliament serves and protects the corrupt financial practices and business interests of the City of London and the criminal central bankers before serving and protecting the ordinary people of this country.

If you had carried out my simple request - namely to make public what Parliament did on August 5th 1914 when it authorised HM Treasury to create debt-free and interest-free sovereign money that was based solely on the wealth and credit of the nation in order to prevent a complete collapse of the British economy at the outbreak of World War One - tens of thousands of businesses and millions of families on the breadline would realise very quickly that their current plight could immediately be rectified and reversed by the Chancellor of the Exchequer through him immediately embracing and carrying out this easily understood but hardly known fiscal arrangement.

Indeed, the evidence is now compelling that HM Treasury is deliberately suppressing such a common sense solution that would immediately avoid the worse economic down-turn in 300 years; the need to borrow £380 billion plus from the private financial sector; and the inevitable tax increases and cuts in our essential services. But you couldn’t do that, could you? Because if you did, you would be giving away the ‘big secret’ whereby the private and criminal central bankers ultimately control the world through creating and overseeing ‘fake money’ that’s been completely conjured up out of thin air as debt and which is based on absolutely nothing - just numbers on a computer screen.

The world is now on a nightmare path as ‘The Great Reset’ looms. A global strategy of total Orwellian control - a technocracy - is starting to be rolled out that will take down sovereign nations whilst promoting the horrendous vision of trans-humanism. You will now have to live with your own conscience on this. Good people are now mobilising and the truth about what is happening to our country is gaining momentum on a daily basis despite the best efforts 77 Brigade and the Cabinet Office.

Even though I’m extremely disappointed by your refusal to do what’s right, I’m still going to wish you and your family a Happy Christmas. But when it comes to wishing you a ‘Prosperous New Year’, please think of the millions who are now desperate and being forced to depend on charity and food banks. Just one action now by yourself would change all of this. You know it! And I know it!