POLITE REMINDER: A personal plea to the Speaker 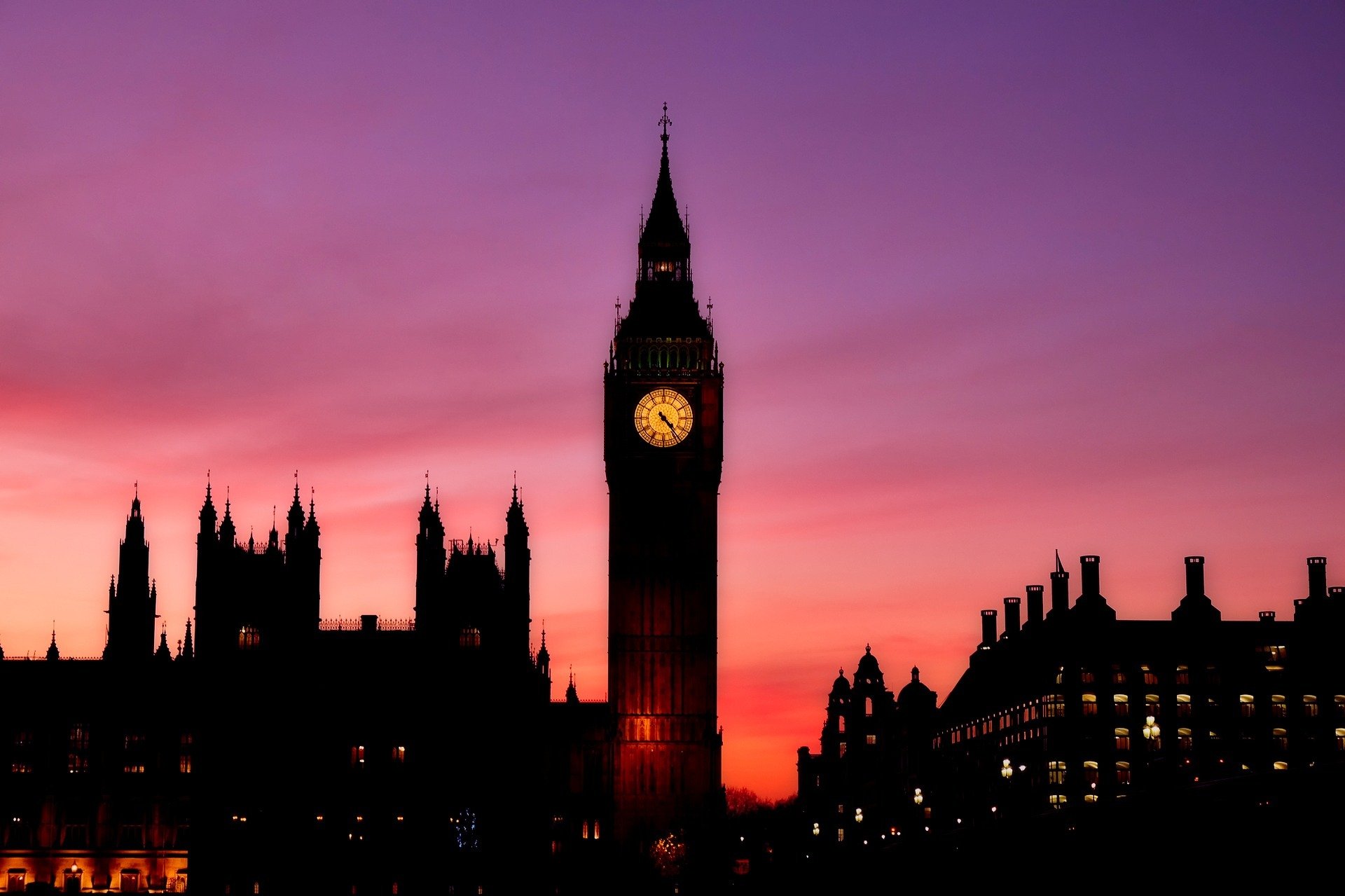 Subject: POLITE REMINDER: A personal plea to the Speaker to help save tens of thousands of businesses and millions of jobs.

It is now well over three weeks since I sent you the detailed email below.

The subject matter involved is of extreme importance for our country. It describes in detail a deliberately suppressed and hidden fiscal arrangement by HM Treasury that if restored again today would completely prevent the ruination of tens of thousands of small and medium-sized private businesses and the loss of millions of jobs. It would also avert the latest projected 11% downturn in the economy without resorting to borrowing unsustainable debt from the private financial sector or, indeed, increasing direct taxation.

Sadly, as of today, no response from yourself, or your office, has been forthcoming. I earnestly hope that this is just a simple oversight on your part which you can now quickly rectify.

As I pointed out in my original email, we have consistently experienced a completely unacceptable wall of silence from all of the members of the Treasury Select Committee. To those eleven MPs can also be added the Chancellor of the Exchequer, Rishi Sunak, and the Shadow Chancellor, Anneliese Dodds.

Without any sort of exaggeration, it would appear that our country’s democracy is now in very real trouble! It would seem that the great traditions of Parliament, which Winston Churchill once eulogised about, have now been completely betrayed and compromised. Something very wrong indeed would appear to be happening on your watch as Speaker of the House of Commons.

It would appear that these key elected servants of the people are extremely reluctant to publicly acknowledge what Parliament actually did when it passed the emergency Currency and Bank Notes Act in August 1914. This one Act immediately staved off an imminent financial collapse at the outbreak of the Great War. And we all know that such a common sense fiscal arrangement, if repeated again today, would immediately save all those tens of thousands of businesses and millions of jobs.

For those of us who are well researched and have been privy to sound intelligence from well-placed ‘insiders’, we know what is actually going on. We know that the global economy is now being deliberately trashed to make way for the ‘Great Reset’ and the ‘Fourth Industrial Revolution’ as promoted by the World Economic Forum, along with the completely bogus ‘Green New Deal’ that’s based on nothing more than extremely bad science. The blunt truth is this - the British people are staring at a complete lockdown on all of our most basic freedoms, including our rights to own property and to start up our own businesses.

I’m sorry, Sir Lindsay, but I’m not going to pull my punches any longer. We know, with absolute certainty, that a corporate and elitist grouping of quite appalling individuals is taking humanity down a path that leads directly to full-blown fascism. And it is only through the actions of corrupted politicians and other treasonous decision-makers, by refusing to acknowledge and comply with our ancient rights and freedoms by turning their collective backs on our Common Law Constitution, that have caused all of this to happen.

And the greatest right that a sovereign free nation can have is to lawfully create, issue and control its own debt-free and interest-free money that is based firmly and solely on the credit, wealth and creativity of that nation. This essential sovereign right was executed by Parliament on August 7th 1914 in order to save the nation’s economy… and it can be done so again today.

So, please Sir Lindsay, why the silence from you and all your fellow Parliamentarians?

Please remember, all we are asking is for the British people to be fully informed about how the Treasury saved the day in 1914. We want people to know that Treasury M0 at 100%, or Sovereign National Credit, is a proven fiscal option open to Rishi Sunak and the British Government. And once people understand this option and what happened in August 1914, they will demand the immediate restoration of the Treasury-issued, debt-free and interest-free ‘Bradbury Pound’! And in so doing, this return by our nation to full monetary sovereignty will completely undo the aspirations of the criminal globalists and their planned ‘Great Reset’ and ‘Green New Deal’.

It is with regret that I now have to write this bit. The probity and good name of the Speaker is today being tested like never before. If no response is forthcoming from yourself which does not completely endorse our quite reasonable and lawful requirement that the British nation be immediately informed and educated about this simple, effective but almost completely unknown fiscal arrangement that saved the nation’s economy from collapse in August 1914, then we will know for certain that our Parliament is actually working against the interests of the British people, preferring instead to support the vested interests of the City of London and the criminality of the private global central banking system. This then opens up the most serious constitutional crisis since the English Civil War.

I trust, Sir Lindsay, as you are reputed to be a deeply honourable man, that a detailed and positive response from your good self will now be forthcoming in the immediate future.