What is the Corporate Deep State? 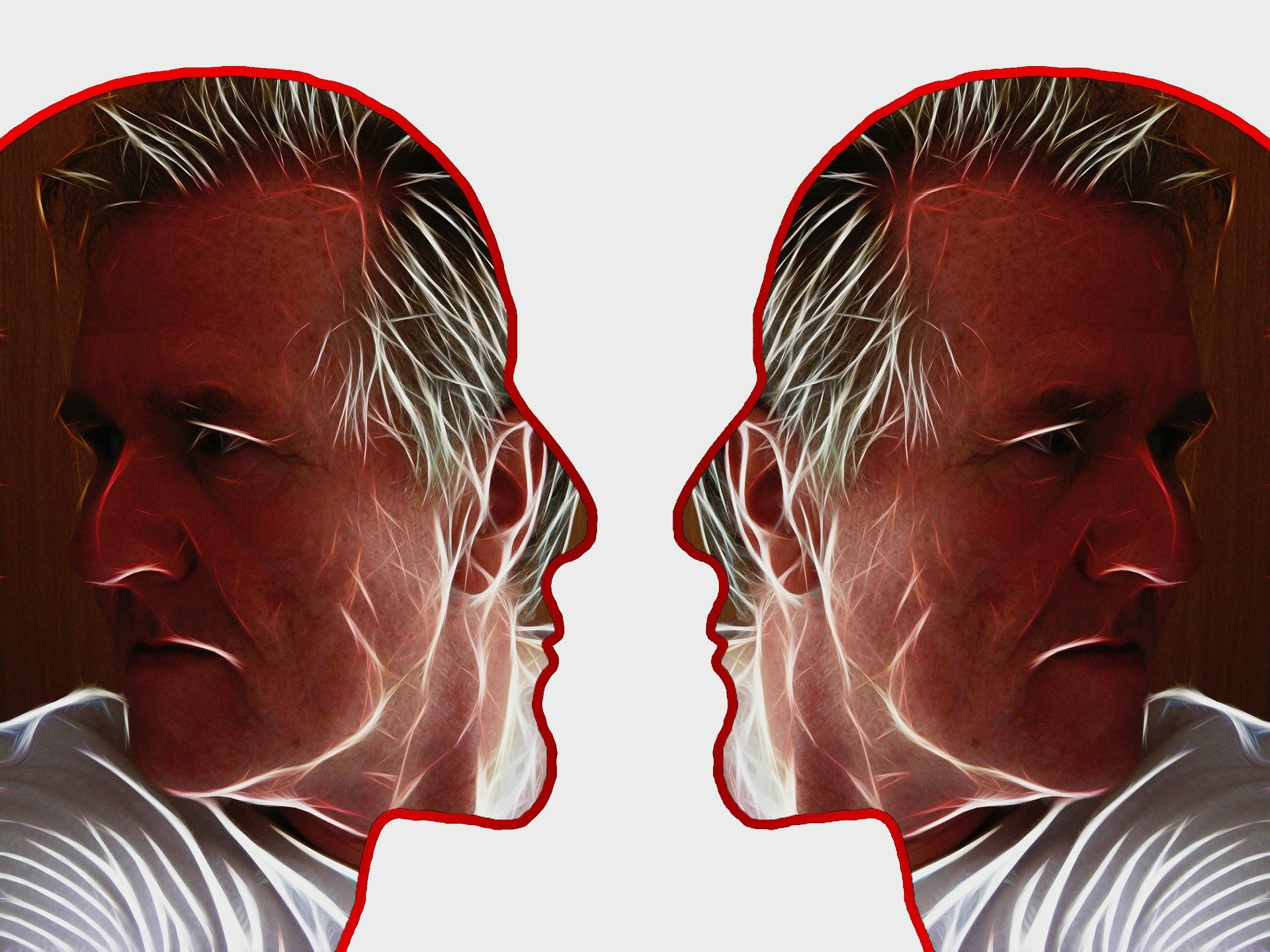 This is important information.

To properly comprehend what's going on during these times and what the problems are and how to create or find solutions, we first need to know our enemy.

The psychology of the Devious Deep State Operatives, is that they appear to be control freak manipulators and believe that they are born entitled and genetically superior to others and must obsessively control everyone and everything all of the time. This is why they would love CCTV, Biometric ID and Track and Trace Apps monitoring and gathering information on us 24/7.

These cruel self centred predators seem to get love and the love of power confused. They really love having power and authority over others. They also love their egos, dishonesty, competition, breaking their own imposed rules and having the satisfaction of power over others through their power games, especially if they know they are tormenting and torturing their prey. They can have intelligence in a cold, strategic and calculating way, but appear to lack any genuine kindness, honesty, compassion, empathy and wisdom, but they can be convincingly good and charismatic actors.

The members of this 'New' World Order Deep State believe that they must control our belief systems, through the narratives they set. They must make everyone dependent on, or slaves to the Deep State, or help people become embarrassingly compromised, so that they can be controlled and coerced through blackmail, intimidation and bullying. They love sychophantic ambitious yes men and women and 'people pleasers' who are easy to corrupt and have no backbone and can't say no, or think and speak up for themselves, or speak their truth and use their common sense wisdom and integrity.

These psychos often found in those Imperialist Deep State famillies and secretive elitist societies, appear to have been around for a very long time and can lurk in the shadows and morph into different identities, often behind 'trojan horse' fascades, wearing different masks. They have no scruples with regards to corrupt practices such as starting wars, experimenting on people, trashing the environment, presenting fake news, lies and propaganda and corrupt immoral fake science and false flag narratives, .. They would even have their own people murdered.

Banking, money, debt, interest rates, taxation and inflation would be important to them, because this is quite an effective way of controlling and manipulating people.

The Deep State Cabal like to disrupt and create as much fear, confusion and division as possible, to enable them to stir up chaos and keep control through it. They can be described as totally untrustworthy, two faced, double agent, back stabbing sociopaths.

The 1% Psycho Cabal clearly have mental and emotional health issues and very dark spiritual beliefs and philosophies. They appear to be very insecure and afraid of loosing their position and power and appear to be ruthless criminals terrified that they will eventually be found out and be brought to justice, ..

They can be extremely good actors and liars and can appear very charismatic but incredibly deceptive when communicating, ..

These cold selfish elitist Deep State Operatives may have some love for themselves and for their own, but sadly appear to prefer technology such as robots, AI and nanoparticles than human beings.

There is a possibility that these people have fallen deeply into ingrained habits of dark behaviour and attitudes but do have souls deep down and could actually be screaming out for us all to save them spiritually.

Also, we must be aware, that we all may have these psycho dark traits within us all too and that this hierarchical structure of power can eventually lead to a very dangerous position for ourselves and others, unless we choose and commit ourselves to humble service under the Rule of natural Divine Common Law Constitutional principles, rather than let our ego's run away with themselves and allow ourselves to also become corrupt and compromised.