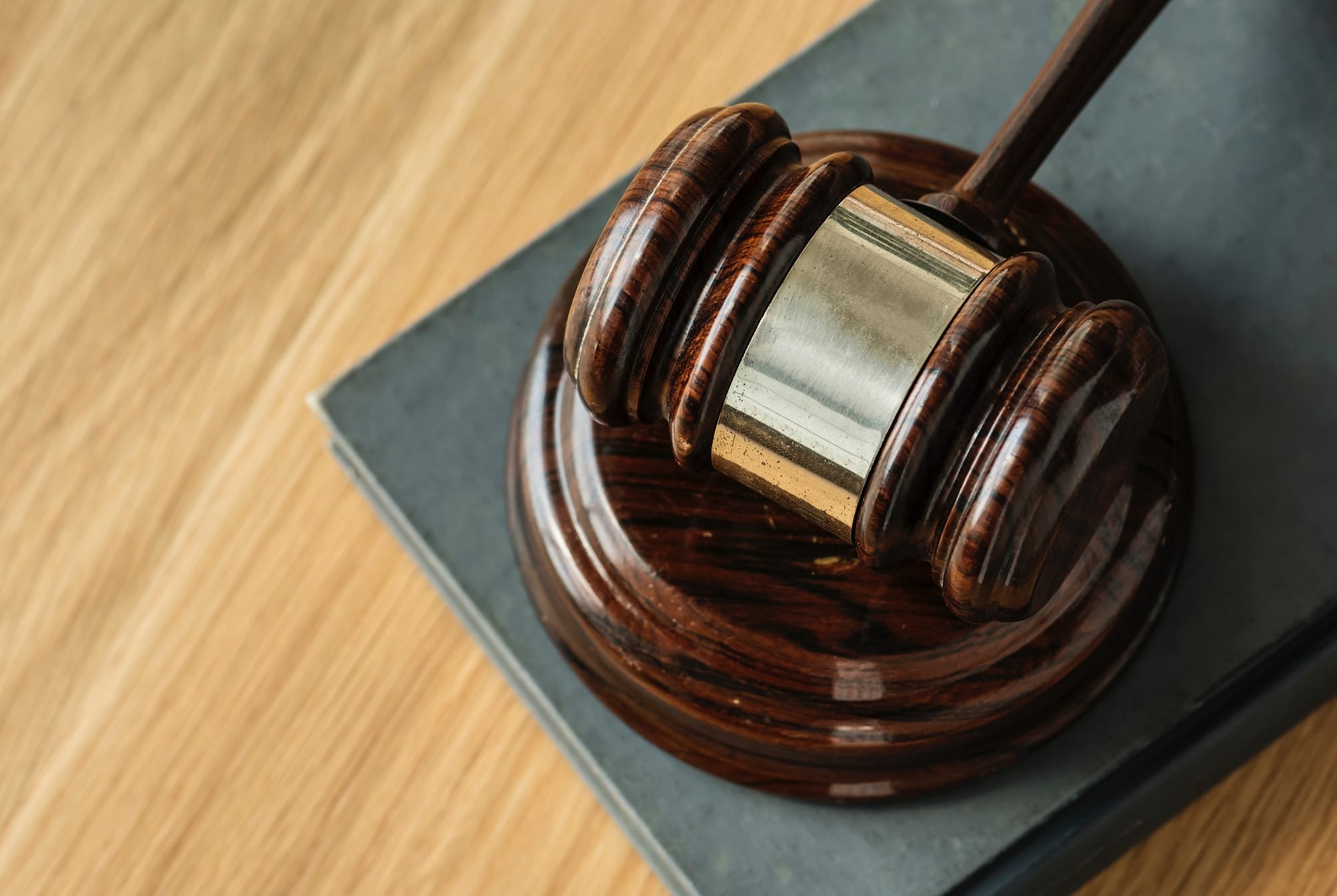 We all have to obey the Rule of Law – that is confirmed by the Lord Chancellor (Michael Gove, 2015), the Attorney General and Prime Ministers.

The 1215 Magna Carta, the Acts of Settlement, Succession of the Crown, Union, the Bill of Rights etc. all make up our Constitution, which is the Rule of Law.  The State has constitutional duty which it imposes by law and is sworn to be upheld.  That directs those in office to limit our politics, and where there is a breach, there has to be accountability.

Parliament has not, and does not have the power to dismiss the Constitution - Erskine May, P3 13th Ed 1924 Ch. 1

“The Succession to the Crown Act declares it High Treason for any one to maintain and affirm, by writing printing or preaching, "that the kings or queens of this realm, by and with the authority of Parliament, are not able to make laws and statutes of sufficient force and validity to limit and bind the crown, and the descent, limitation, inheritance, and government thereof," Nor was this a modern principle of constitutional law, established, for the first time, by the revolution of 1688. If not admitted in its whole force so far back as the great charter of King John it has been affirmed by Parliament in very ancient times."

Sovereignty may not be given away (except when conquered), no court is superior to an English court etc.

“I (name) swear by Almighty God that I will be faithful and bear true allegiance to Her Majesty Queen Elizabeth, her heirs and successors, according to law.  So help me God”

“You do swear by Almighty God to be a true and faithful Servant unto the Queen’s Majesty as one of Her Majesty’s Privy Council. You will not know or understand of any manner of thing to be attempted, done or spoken against Her Majesty’s Person, Honour, Crown of Dignity Royal, but you will let and withstand the same to the uttermost of your power, and either cause it to be revealed to her Majesty Herself, or such of Her Privy Council as shall advertise Her majesty of the same.  You will in all things to be moved, treated or debated in Council, faithfully declare your Mind and Opinion, according to your Heart and Conscience; ad will keep secret all matters committed and revealed to you, or that shall be treated of secretly in Council.  And if any of the said Treaties or Counsels shall touch any of the Counsellors you will not reveal it unto him but will keep the same until such time as, by the consent of Her Majesty or of the Council, Publication shall be made thereof.  You will to your uttermost bear Faith and Allegiance the the Queen’s Majesty; and will defend all civil and temporal Jurisdictions, Pre-eminences, and Authorities, granted to Her Majesty and annexed to the Crown by Act of Parliament, or other wise, against all Foreign Princes, Persons, Prelates, States or Potentates.  And generally in all things you will do as a faithful and true Servant ought to do to her Majesty so help you God.”

All public officials are required to act within the confines of the Rule of Law, anything outside it, is void. They have all sworn to uphold the law.

The executive, House of Commons, House of Lords, act illegally to enforce the powers they seek to have – (The Lord Chief Justice)

The Constitution can be changed, but not by Parliament, only by the people. A change requires the abdication of the Monarch, the dissolution of Parliament, and the question put to the whole of the British people.

What is the Corporate Deep State?
Cause and Effect in Natural Law
Common Law Constitutional Emergency