The Bradbury to the Rescue! - By Justin Walker 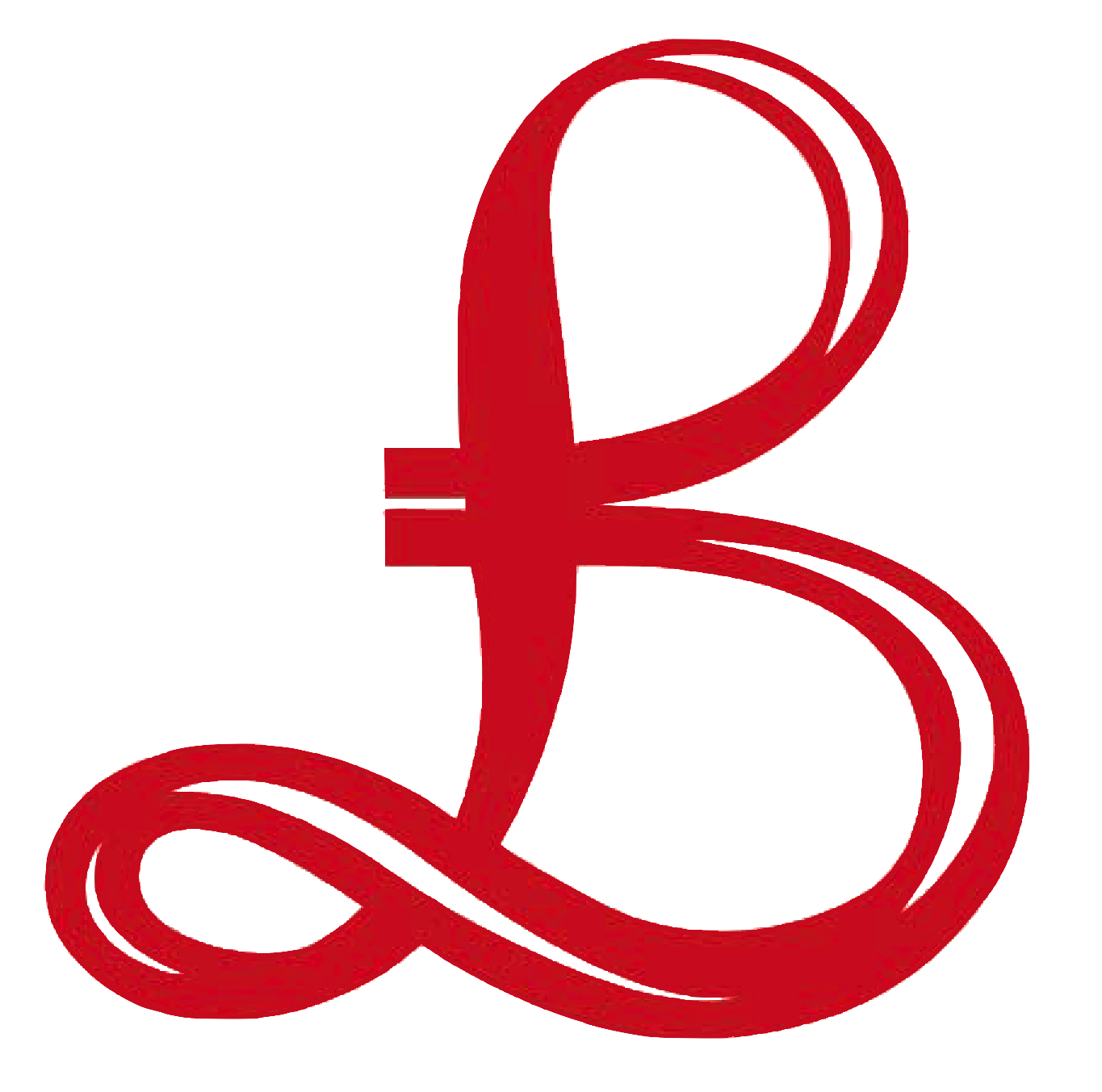 The Chancellor must immediately trigger an electronic version of the 1914 Treasury-issued Bradbury Pound and so ensure a prosperous, debt-free and taxation-free future for us all!

By Justin Walker, Campaign Coordinator for the British Constitution Group and The New Chartist Movement

There is currently a lot of ‘chatter’ on the internet by political commentators and mainstream economists that another downturn in the global economy can be expected as debt levels rise into uncharted territory.  However, some of the more controversial ‘outside the box’ financial experts believe that a collapse far worse than 2008 is now imminent as the central banking ‘globalists’ contrive to ‘re-set’ the global economy to their immediate advantage - a sovereign nation drowning in ‘debt’ is far more likely to be compliant to the will of global financial and corporate governance than a sovereign nation that is free from debt and therefore free from the tentacles of the very little known Bank for International Settlements with its central banking system that includes the Bank of England and the Federal Reserve.

The so-called ‘debt’ that the world is currently drowning in (apparently, the Derivatives Debt Bubble hanging over the world is now approaching two quadrillion dollars) has been very largely arrived at by sovereign nations’ governments borrowing ‘money’ from the usury practicing private financial and banking sector – ‘money’ that has been created completely out of thin air as debt and which is not backed by gold or assets of any description.  This is called ‘fraud’ by most normal people and the entire ‘debt problem’ is only perceived as such by people who are very ignorant of how money is actually created and by whom. And it is also the case of the British people not knowing their own history!

In August 1914, at the outbreak of the First World War, to avoid the imminent collapse of the private banks and the Bank of England itself, Parliament passed a Bill through Parliament in two days which authorised HM Treasury – not the Bank of England – to create, issue and control money that was debt-free and interest-free because it was based entirely on the wealth and potential of the British nation. The high-street banks reopened and people who had planned to withdraw their savings in gold were more than happy to accept these new Treasury notes created by HM Government and there were no problems at all concerning inflation. The private banking system was saved from collapse but unfortunately the politicians (who were, and still are, subservient to the wishes of the City of London) went back to borrowing debt-laden ‘money out of thin air’ from the private financial sector which resulted in the bankers being able to make a killing out of the killing on the Western Front.  And it also meant that the National Debt went up unlawfully from £650 million in 1914 to £7,500 million in 1919.

The simple truth is this:  any sovereign nation, through its treasury, can create, issue and control debt-free and interest-free money that is based entirely on that nation’s wealth and creativity (labour potential). This way, all of a nation’s essential needs can be met without the requirement for a complex and invasive taxation system; and without being dependent on the vagaries of the international money markets.  And damaging and soul-destroying poverty and austerity need never happen again. A nation’s security, prosperity and indeed happiness can be secured forever by the use of this very simple, effective and proven measure of money creation (HM Treasury call it ‘M0’ whilst money reformers call it ‘Sovereign National Credit’).  And our elected servants in Parliament need never again go to the City of London and the private financial institutions to borrow money; nor ever again need their decision-making be affected by the machinations of the privately controlled Bank for International Settlements with its global central banking system of increasing debt strangulation.

So, the bottom line is this: if a sudden economic downturn or collapse happens, then the entire part of our nation’s lawful economy – that is pensions, infrastructure, industry, share-holders and the value of our money – can be immediately under-pinned and protected by the Chancellor of the Exchequer. He does this by declaring that HM Treasury will now immediately resort to 100% M0.  He does this by simply restoring the 1914 Bradbury Pound both as physical cash and as electronic money. The British economy will therefore become completely impervious to the international and privately controlled central banking system and the criminal mind-set behind it. And all of the British people will enjoy the rest of their lives living in a tax-free country that enjoys continuous prosperity rather than experiencing the cutbacks and food banks of austerity.  Just look at what can be done - the NHS will have all the money it needs to provide a first-class service; the vulnerable and the elderly in our society will have all the social care they need; and the Armed Services will have all the personnel, equipment and resources that they require to effectively defend our nation’s shores and sovereignty. And all student debts will be written off without delay whilst all future education will be free at source. Not a bad list to show what can be done by simply harnessing common sense and an historical precedent that worked brilliantly!

But the only way all this will be allowed to happen is if people send this article to everyone they know – it’s only our collective ignorance that allows the present criminal, usury-based and debt-creating money system to prevail. The bankers and financiers are scared stiff that this simple and proven solution will soon become common knowledge. So, it’s up to you – please help to make this go viral!

What is the Corporate Deep State?
Cause and Effect in Natural Law
Common Law Constitutional Emergency