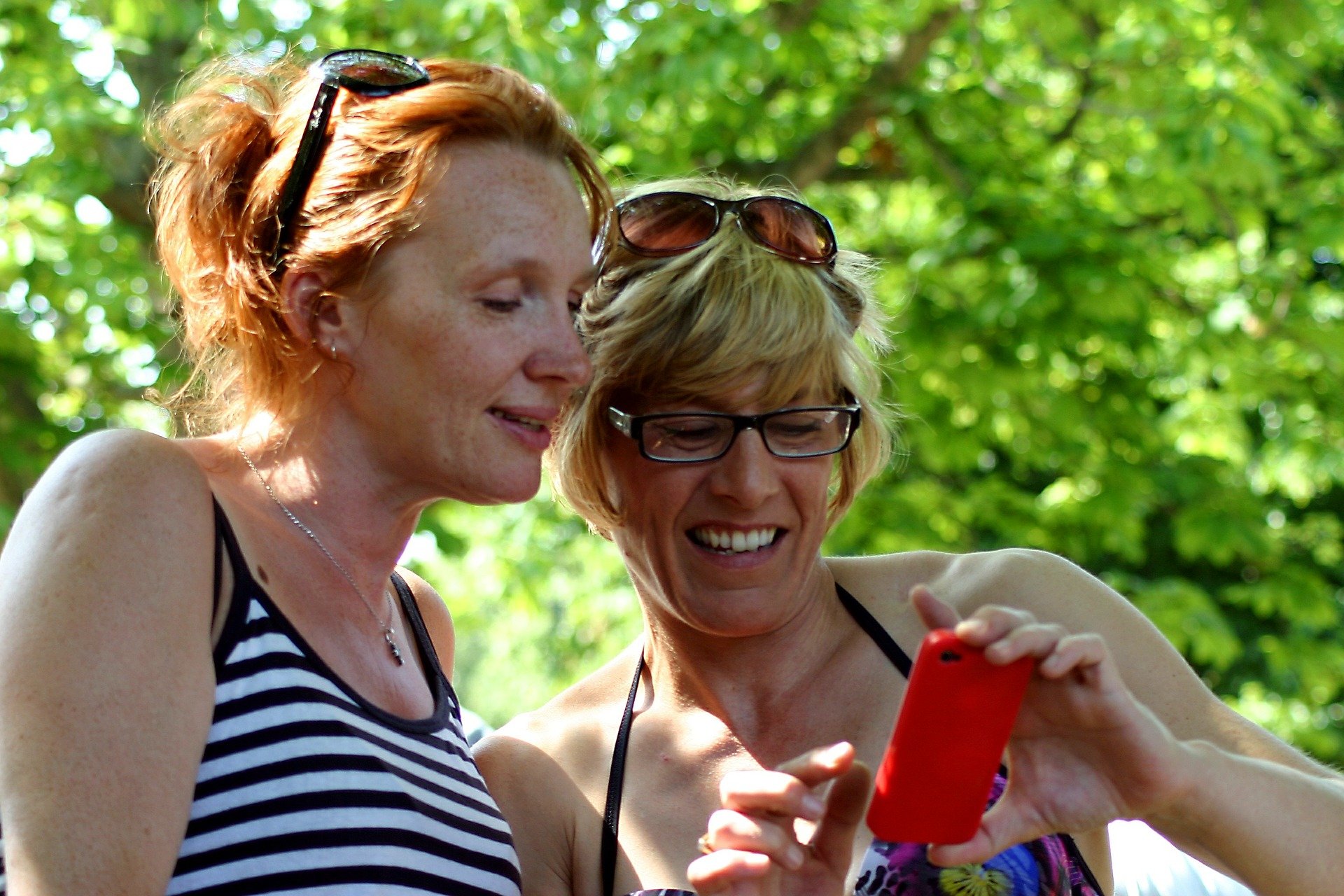 People that form genuine grassroots groups to oppose or lobby corrupt, unfair and dishonest behaviour and unpopular agendas, often have a positive experience initially by meeting like mind people who have similar feelings and ideas, they start to become close friends that feel almost like family.

Controlled Opposition is part of a psychological warfare to try to undermine and destroy risky truth narratives.

Many organisers of groups report that it is best for everyone to be respectful, friendly and good humoured and work together as a team and stay focused on the groups objectives, rather than get drawn into gossip, accusations, rumours, hearsay, slander, character assasinations, ..